Experience the True Heart of Tea Ceremony in Sakai

The traditional Japanese culture of tea ceremony involves the tea master and their guest experiencing a moment of understanding through the drinking of tea. In order to enrich this brief moment, the tea master provides as replete a welcome as possible, including preparing not only tea but also confectionery, decorating the tea room with flowers, and tending to the garden outside. Sen no Rikyu, the man who brought tea ceremony into such prominence, was born in Sakai. Many places can be found around the city that bear some connection to him, or where tea can be casually be enjoyed, and you are sure to find hints for enriching your everyday life as well as your teatime. Plan your visit today!

Sen no Rikyu, the Tea Master of Sakai

Sen no Rikyu was active in the 16th century. During this period Sakai was experiencing its golden age as a trading city based in exchange with people from overseas. Born to a wealthy merchant household, Rikyu decided to follow the path of tea ceremony when he was 17, and learned from the leading masters of the times. After that, he went on to bring team ceremony into greater prominence while also adding further Zen concepts. Those in authority at the time placed great stock in him as the true master of tea. The stance and rare aesthetic eye of Rikyu, finding the beauty in all natural and simple things and refining every element of the process, from the creation of the tea to the implements used and the tea room itself, made a significant contribution to the development of the aesthetic senses of the Japanese. 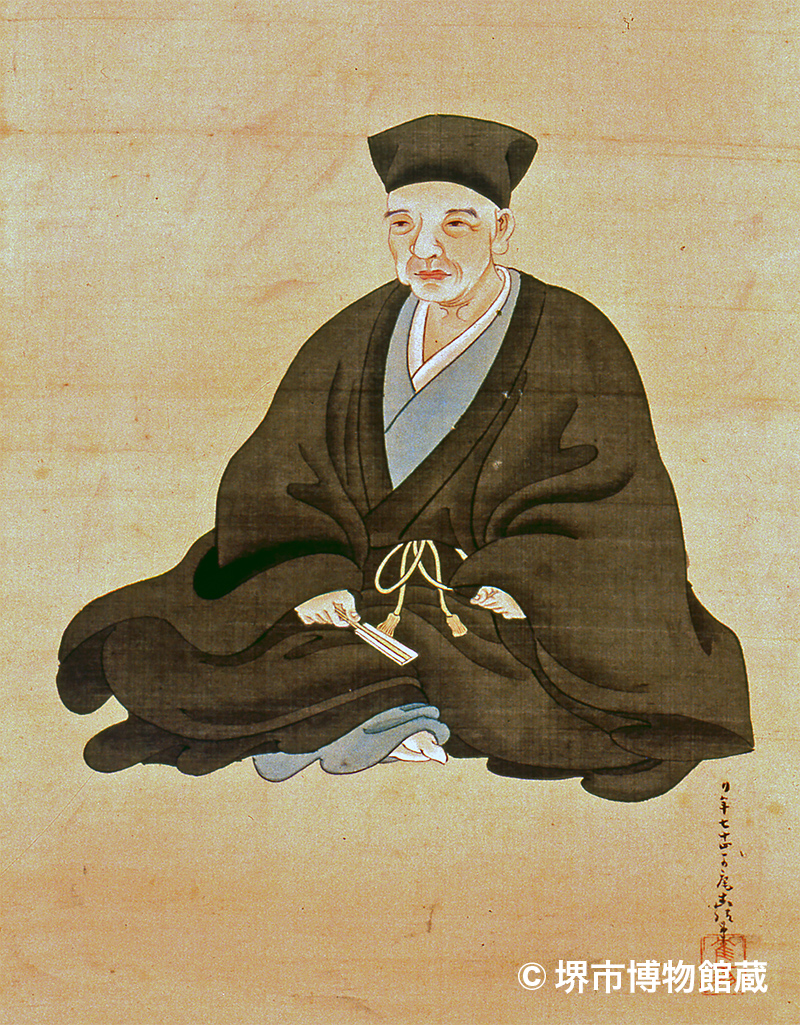 The two tea rooms attached to the Sakai City Museum are national registered tangible cultural properties. Shinan was created by one of the greatest of modern tea room architects, Rodo Ogi, in 1929. This two story building has a total of 10 rooms, including the tea rooms, and allows you to casually enjoy tea and confectionery while sitting in a chair (300 yen). The second building, Obaian, was loved by the modern tea master Jian, and the interior can only be viewed by the public during special open days. The garden connecting the two tea rooms can be viewed for free, and contains the Kyujyodoji nine layered stone pillar which is an Important Cultural Asset. 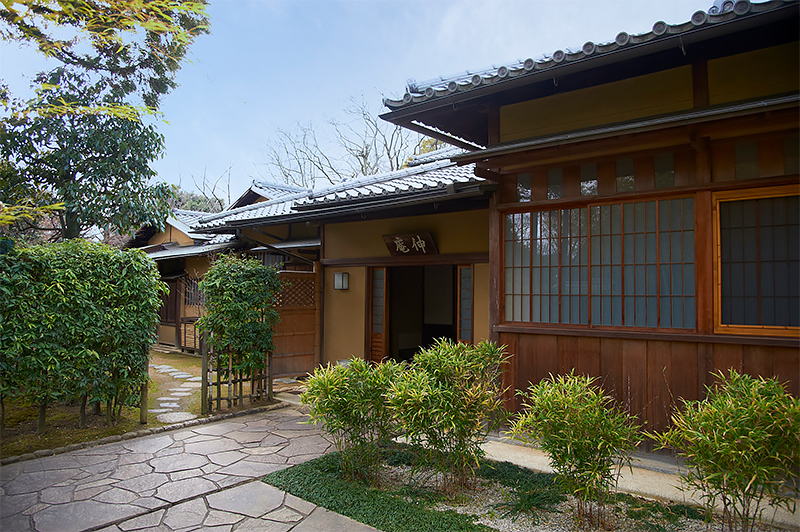 The Home of Rikyu and the Sakai Grand Tea Ceremony

The Sakai Festival is held across every third Sunday in October and the proceeding Saturday, and the festivities include a grand tea ceremony named after Sen no Rikyu himself. Absolutely anyone can take part, coming into contact with the culture of tea ceremony while causally enjoying some tea. 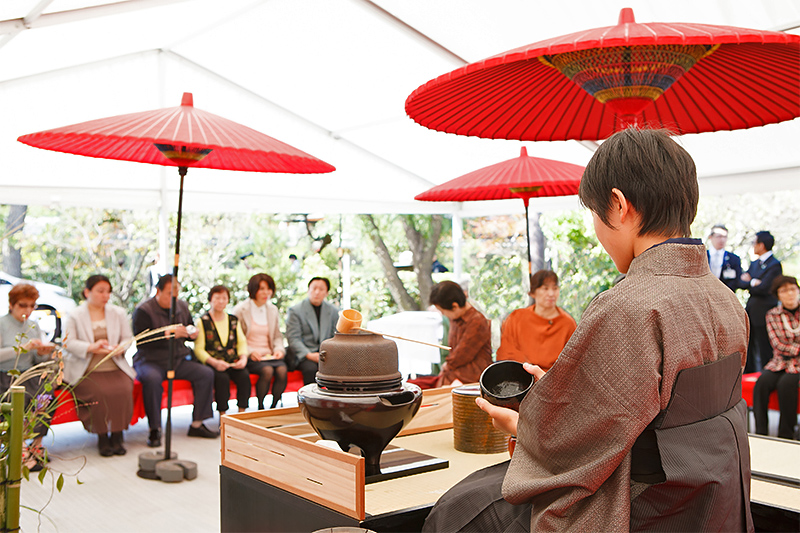 As the city where tea ceremony developed, Sakai has also become renowned for the production of confectionery to be served alongside tea. Famous confectioners still line the streets today, including long-standing stores founded during the times of Sen on Rikyu. When visiting Sakai, you absolutely have to stop by and sample some of their delights. You can also find the Sakai Plaza of Rikyu and Akiko and the Sakai Tea Room Shinan, both of which provide authentically made tea and confectionery throughout the year, alongside casual cafes attached to long-standing stores, allowing you to experience tea ceremony in the style that best suits your personal tastes. 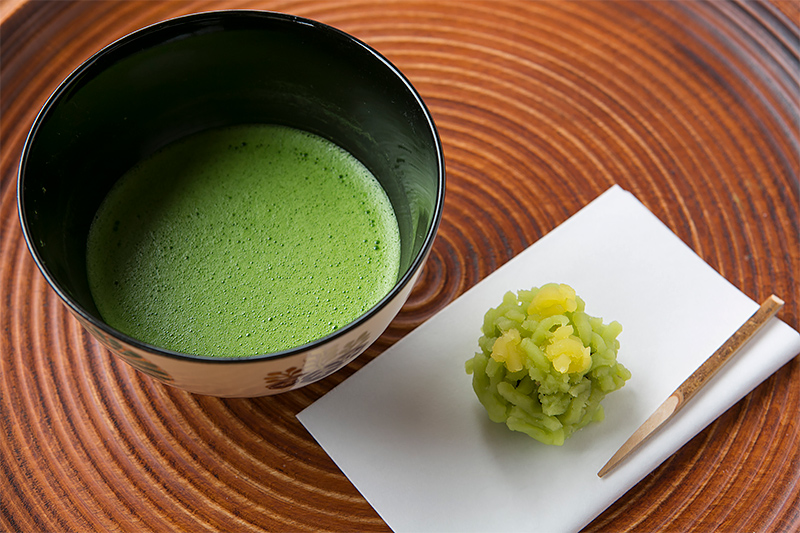